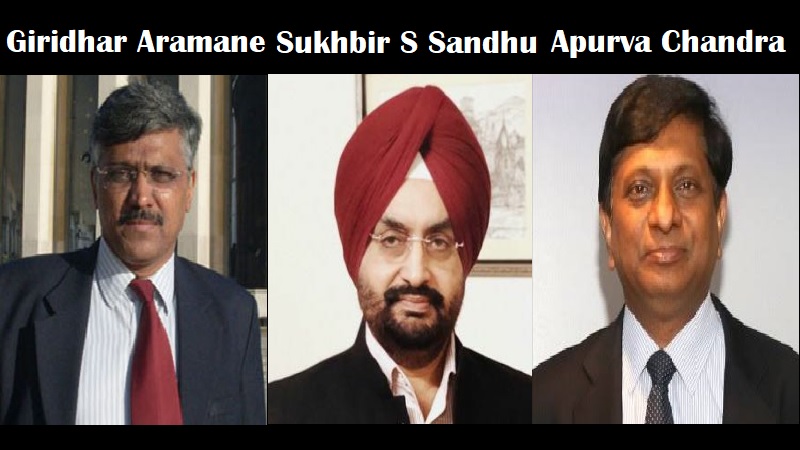 Defence Secretary Ajay Kumar‘s (IAS:1988:KL) tenure ends this month after two years in office. Even before he finishes his term, the hunt for the next Defense Secretary has begun. According to highly placed sources, the names of three secretary-level IAS officers are being considered. There is a high chance that Giridhar Aramane (IAS:1988:AP) may be the next Defence Secretary. Presently, Giridhar Aramane is Secretary, Ministry of Road Transport and Highways. Other two officers whose names have been circulating are Sukhbir Singh Sandhu (IAS:1988:UK), Chief Secretary of Uttarakhand, and Apurva Chandra (IAS:1988:MH), Secretary in the Ministry of Information & Broadcasting.