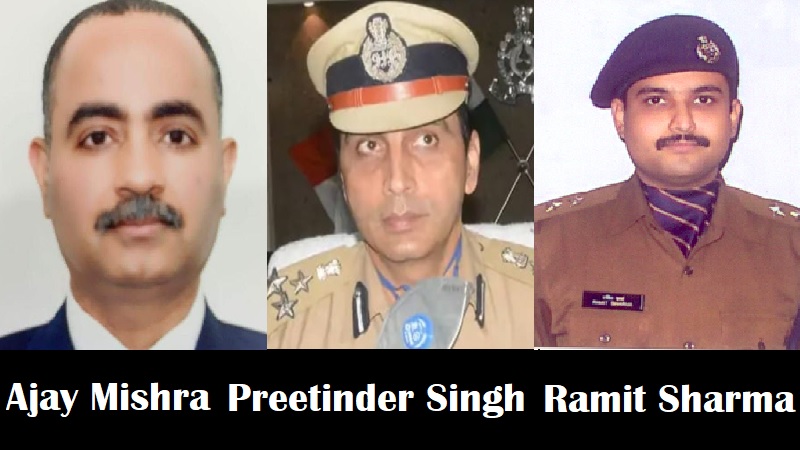 On Friday, the Uttar Pradesh Cabinet approved the implementation of the police commissionerate system in these three cities. The decision has been taken due to the increase in population and to provide better policing to maintain law and order.