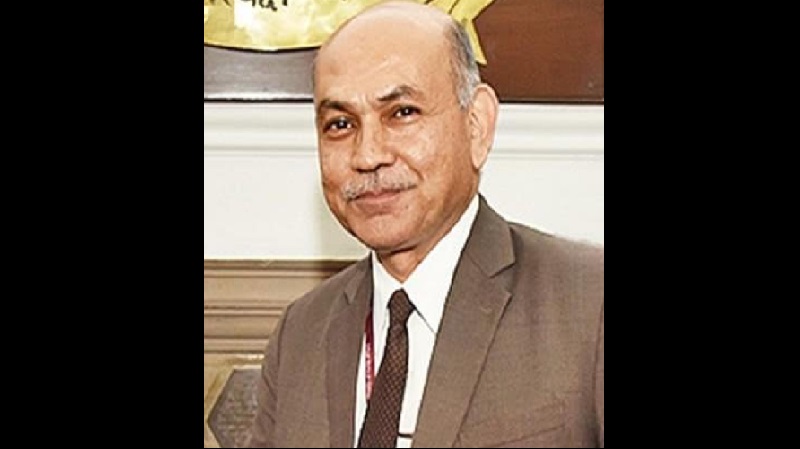 Rajya Sabha Secretary General PC Mody’s tenure has been extended till December 31, 2024. According to a notification issued by the Rajya Sabha Secretariat on Saturday (27.08.2022), Mody’s tenure has been extended up to December 31, 2024 on the existing terms and conditions, as per the directions of the Chairman of the Upper House.

Mody (Retd. IRT-IT:1982) had been appointed as Rajya Sabha Secretary General in November 2021. He was earlier Chairman of the Central Board of Direct Taxes (CBDT).