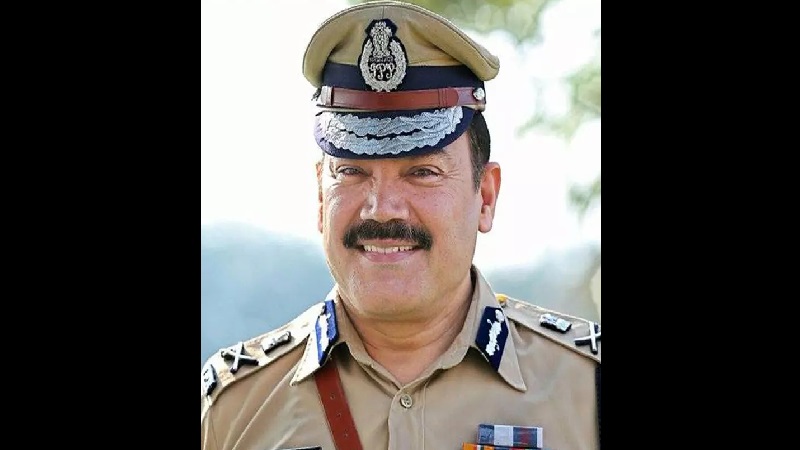 The Telangana government on Thursday appointed senior IPS officer Anjani Kumar (IPS:1990:TG) as the new Director General of Police (DGP), in place of M Mahender Reddy (IPS:1986:TG), who is retiring from service on superannuation on December 31. Anjani Kumar is presently Director General of Anti-Corruption Bureau (ACB). He had earlier served as the Hyderabad city police commissioner. However, the order said Anjani Kumar will only be holding full additional charge of the DGP for the time being, till the government appoints a full-time DGP. He will also act as the DGP (Coordination).

Telangana Additional Director of Police (law and order) Dr. Jitender (IPS:1992:TG) has also been transferred and posted as Principal Secretary, Home Department. He is also placed in full additional charge of the post of Director General of Prisons & Correctional Services, Telangana, Hyderabad.