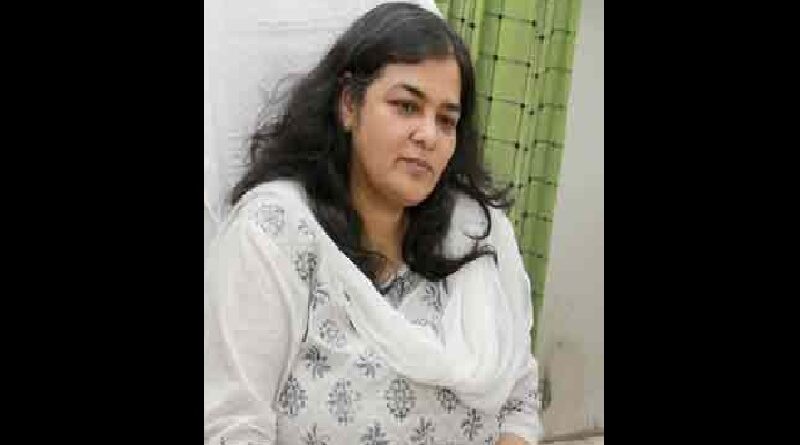 Shalini Prasad (IAS:1985:UP) has been appointed as Special Secretary, NITI Aayog in the rank and pay of Secretary to the Government of India. According to an order issued by the Department of Personnel and Training (DoPT) on Thursday (09.06.2022), the Appointments Committee of the Cabinet has approved the appointment of Ms. Prasad to the post by temporarily upgrading a vacant post of Additional Secretary in NITI Aayog. 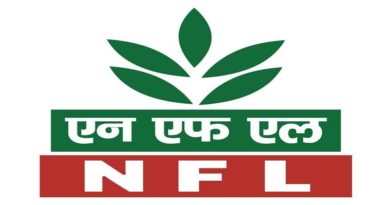 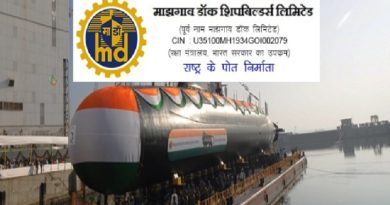 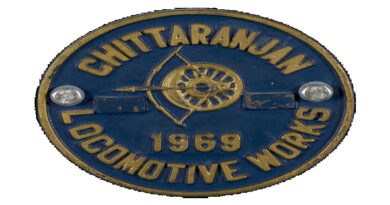