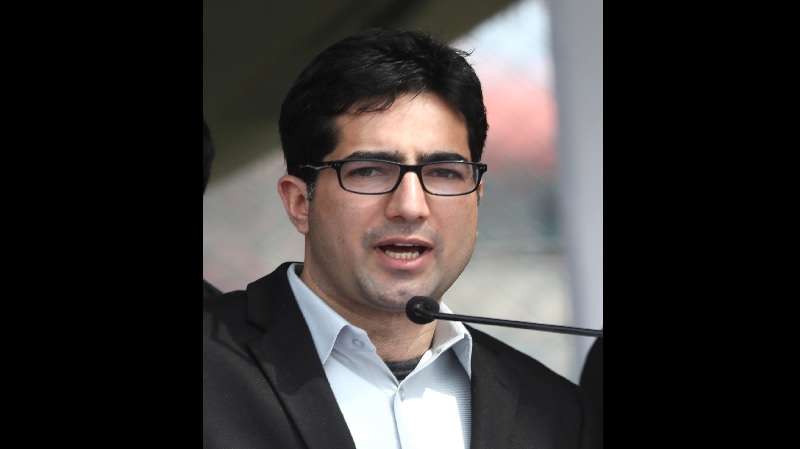 IAS officer Shah Faesal, who had resigned from service in 2019 to float his political party and later quit politics, has returned to the bureaucracy with his appointment as Deputy Secretary in the Union Tourism Ministry. Sources said the Department of Personnel and Training, in an order issued two days ago, appointed Faesal in the ministry. The decision of the department has come nearly four months after it accepted Faesal’s application for withdrawing his resignation and reinstated him in the service in April. Faesal, a 2010-batch IAS topper of the erstwhile J&K cadre, now AGMUT, had resigned in January 2019 and joined politics, which he later quit in August 2020.