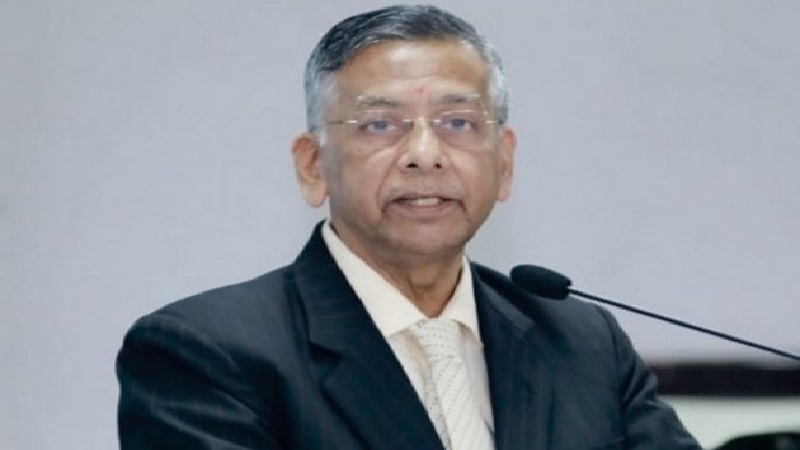 Senior Advocate R Venkataramani on Wednesday (28.09.2022) appointed as the new Attorney General for India for a period of three years.

He will succeed KK Venugopal, whose term will end on September 30. Venugopal, 91, was appointed to the post in July 2017. He was reappointed as the top law officer of the country for three months on June 29.

Also Read : Mukul Rohatgi turns down govt offer to be next Attorney General

The appointment came days after Senior Advocate Mukul Rohatgi refused to take up the role.

Rohatgi had been the attorney general in the first Narendra Modi government between June 2014 and June 2017. Venugopal had succeeded him.