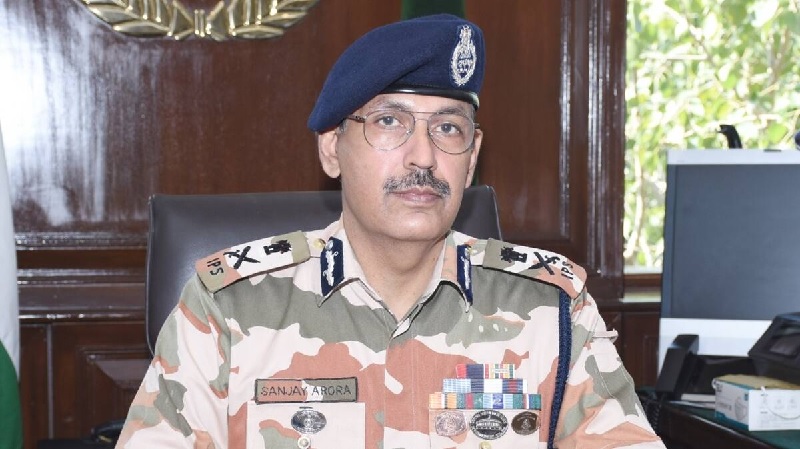 The Central government Sunday appointed Sanjay Arora (IPS:1988:TN) as the new Commissioner of the Delhi Police. Arora, the current Director-General of the Indo-Tibetan Border Police (ITBP), will take charge as Delhi Police Commissioner Monday, August 1. He may serve until his retirement on July 31, 2025, or until further orders, as per the Union Home Ministry.

Arora will take over from IPS officer Rakesh Asthana (IPS:1984:GJ). According to Home Ministry orders, he has been formally deputed to the AGMUT cadre for this appointment.