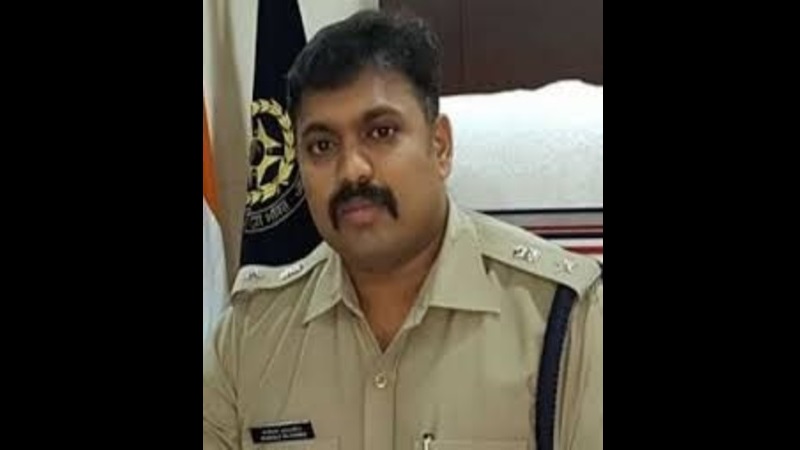 Rudolf Alvares (IPS:2009:MP) has been appointed as Deputy Director of Wildlife Crime Control Bureau (WCCB). According to an order issued by the Ministry of Home Affairs on 14.11.2022, the competent authority has approved the appointment of Mr. Alvares to the post earmarked for Indian Police Service under non-CSS at the Ministry of Environment, Forest and Climate Change on deputation basis.

10 IPS officers empanelled as IG in Government of India