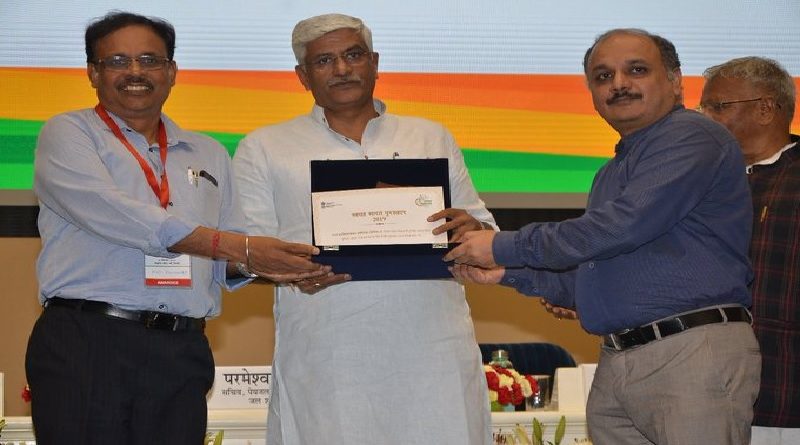 Rural Electrification Corporation (REC) Limited has been presented with ‘Swachh Bharat Puraskar 2019’ by the Minister of Jal Shakti Gajendra Singh Shekhawat on 6th September 2019 at Vigyan Bhawan, New Delhi for its contribution to the Swachh Bharat Kosh of the Ministry of Jal Shakti, Government of India.

Swachh Bharat Kosh was set up in 2014 by the Government of India to mobilise CSR towards achieving the objective of Clean India (Swachh Bharat). Till date, REC has contributed a total of Rs. 60 crore to the fund. 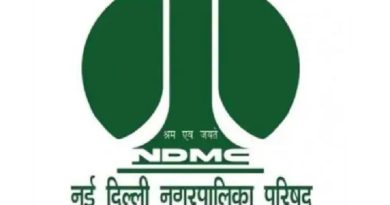 Dharmendra appointed as Chairman of NDMC

November 10, 2019 LO Bureau Comments Off on Dharmendra appointed as Chairman of NDMC 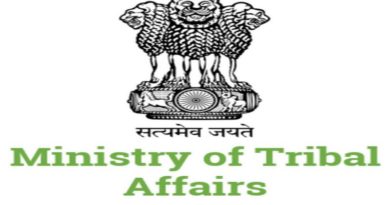