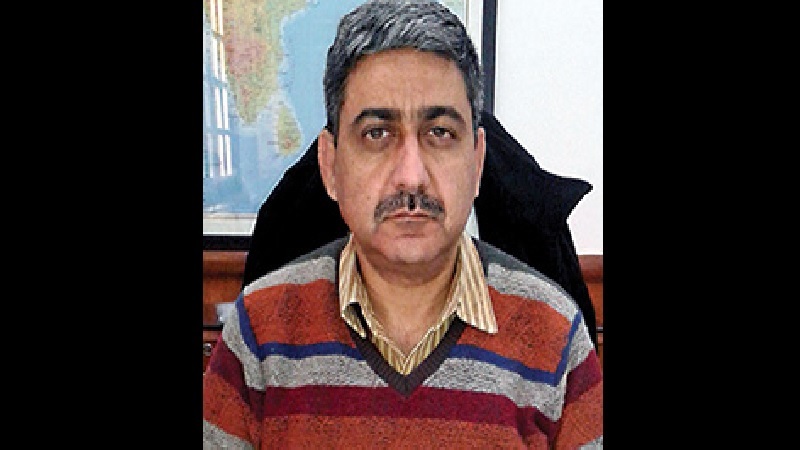 The central deputation tenure of Rajit Punhani (IAS:1991:BH) as Additional Secretary & Financial Advisor in the Ministry of Home Affairs has been extended for a period of one year. According to an order issued by the Department of Personnel and Training (DoPT) on Tuesday (20.09.2022), the Appointment Committee of the Cabinet has approved the proposal to extend the deputation tenure of Punhani for a period of one year beyond 07.10.2022 i.e. up to 07.10.2023 or until further orders, whichever is earlier.