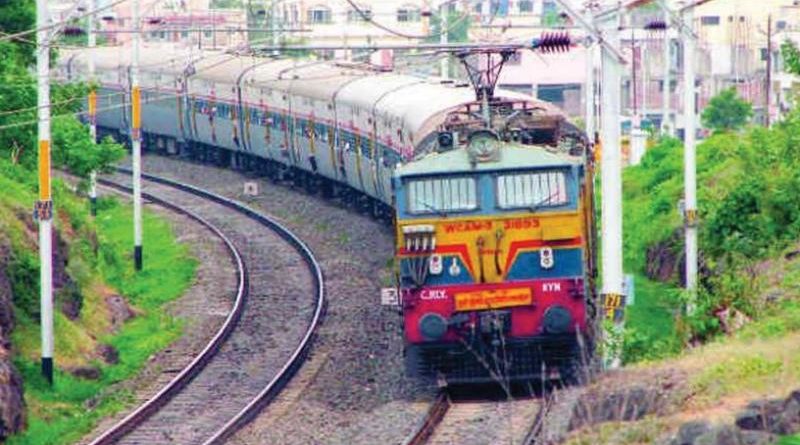 Indian Railways, acting on the mantra ‘perform or perish,’ approved the premature retirement of 19 senior officers, including 10 joint secretaries, who had adverse vigilance reports. This is perhaps the largest layoff of such senior officers by any government entity within a single day under CCS Rule 56(J), which grants the government the right to retire officials prematurely on grounds of incompetence or lack of integrity.

Four senior officials each from the electrical and signalling services, three from medical and civil, two from personnel, and one from each of stores, mechanical and traffic were forced to retire on Wednesday. They are from different zones, rail production units, and the railways’ research organization, RDSO.

“It is a message that there is no room for deadwood or integrity issues,” said a senior Railway Ministry official, noting that a number of officers have also taken voluntary retirement since July 2021.

As part of a periodic review of its officers, the national transporter had prematurely retired 32 officers over age 50 based on inefficiency, doubtful integrity, and conduct unbecoming of a public servant in 2019. Many were director level officers.

PM Narendra Modi asked all government departments, during a Pragati Meeting in January 2016, to use this provision to get rid of ineffective and erring officers. Since then, hundreds of officers have been laid off.

Railway Minister Ashwini Vaishnaw, who assumed charge of the Indian Railway last year, warned slackers that they would be fired for their failure to perform. 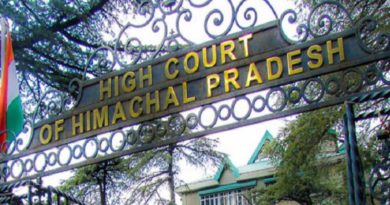 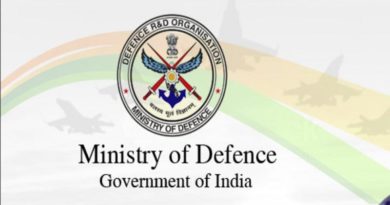 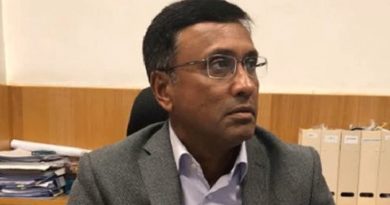 Odisha : Outgoing CS A K Tripathy appointed as Chairman of WODC and Principal Advisor to CM

December 25, 2020 LO Bureau Comments Off on Odisha : Outgoing CS A K Tripathy appointed as Chairman of WODC and Principal Advisor to CM