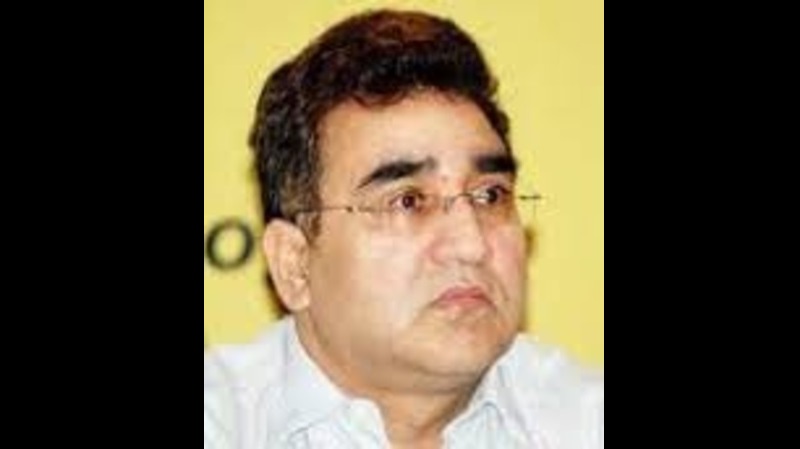 Tewari was picked up by the Charanjit Singh Channi-led Congress government in September last year for the top bureaucratic post.