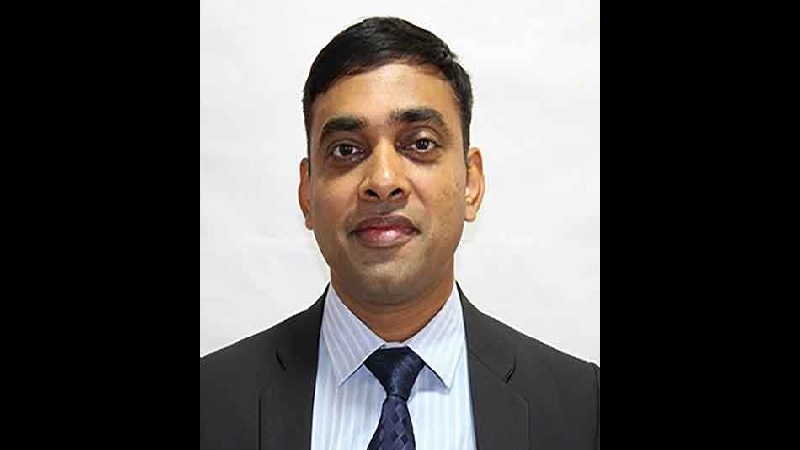 The Punjab government on Friday (20.01.2023) transferred senior IAS officer Ajoy Sharma (IAS:1999:PB) out of both the departments he was holding. He was Principal Secretary, Health and Family Welfare and Financial Commissioner, Taxation. He has not been given any posting yet.

As reported by Indian Express, the refusal to allow spending on the publicity of mohalla clinics cost Ajoy Sharma dearly. In two different meetings, Sharma was asked to allow spending of Rs 30 crore on publicity from the health budget. He is however learned to have refused to sanction the amount stating that the department had already spent Rs 10 crore for setting up mohalla clinics. Therefore, he would not be able to justify spending another Rs 30 crore for publicising the scheme in states like Tamil Nadu.

According to the report, he refused to budge and said he would not do this. And so, he was transferred out of both departments by the end of the day. The government issued transfer orders late in the evening.