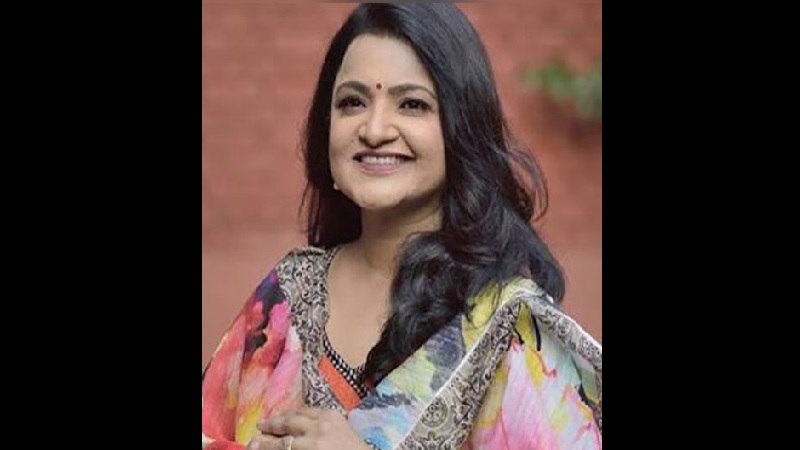 The Punjab government has appointed senior IAS officer Rakhee Gupta Bhandari (IAS:1997:PB) as the new Principal Secretary to Punjab Governor Banwarilal Purohit. She will replace the senior IAS officer J M Balamurugan (IAS:1994:PB), who has been serving as Secretary to the Punjab governor since June 2017. Presently, Ms. Bhandri is posted in Delhi as the Principal Resident Commissioner, Punjab Bhawan.

She has also served as Joint Secretary in the Ministry of Home Affairs.

Senior IAS officer Bhandari, known for her devotional singing on popular online platforms, was awarded the Women’s Power Award by the Union Minister of Women and Child Welfare in 2012.