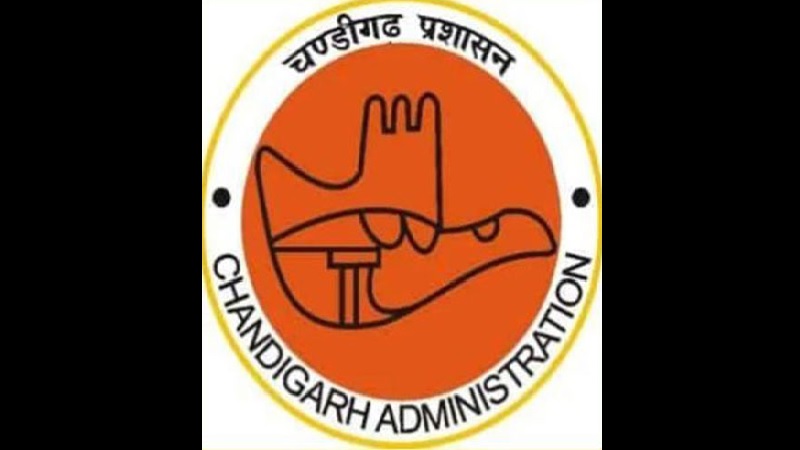 UT administrator Banwarilal Purohit on reshuffled the IAS, PCS, and HCS officers posted in the city.