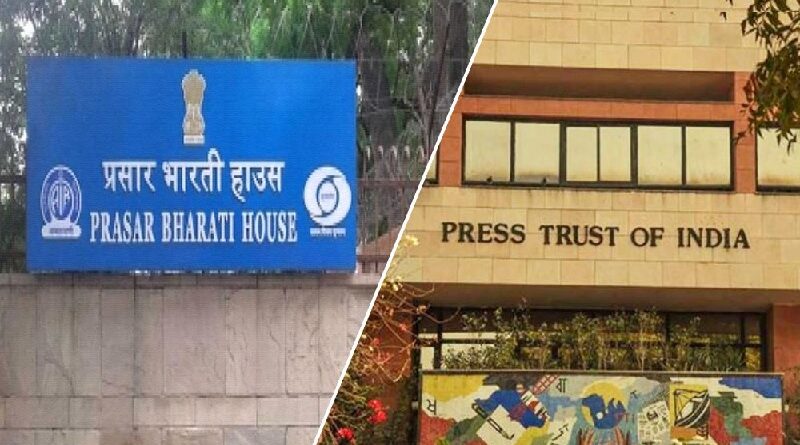 The ongoing Prasar Bharati-Press Trust of India stand off has takes a dramatic turn, with Prasar Bharati ending its subscription of the news agency Press Trust of India (PTI) and keen on inviting fresh proposals from other domestic news agencies. This decision to end its “current ad-hoc pro-rata arrangement for the PTI subscription”, came four months after Prasar Bharati alleged that the agency’s coverage of India-China clash was unfair and not in sync with India’s national interests. PTI had carried an interview with Chinese Ambassador Sun Weidong, where he blamed India for the India-China violent standoff that saw 20 Indian bravehearts getting martyred.

A controversy broke when the national broadcaster sent a letter threatening to end its “relationship” over the alleged “anti-national” reportage by news agency in June this year. Sources said a “strong letter” was sent to PTI just ahead of its Board meeting in June where the public broadcaster expressed “deep displeasure on anti-national reporting by PTI”, creating ripples in PTI’s stake holders.

The public broadcaster had communicated that the PTI’s editorial stance makes it untenable to “continue the relationship”. A letter to both PTI and UNI has been sent regarding this. Now the ending of the subscription by Prasar Bharathi has taken the matter to a full circle.

PTI is the largest news agency of the country, and is run by a Board comprising owners and proprietors of key newspaper groups and is a non-profit trust. The national broadcaster, Prasar Bharati, which comprises all Doordarshan Channels and All India Radio, is one of the biggest subscribers of the agency, paying them annually over Rs 6.75 crore . Government sources claim that the broadcaster had been “supporting PTI with huge financial fees” which often ran into several crore. This ad-hoc pro-rata arrangement has been going on for decades, claimed the source. However, it also insisted that PTI has been “rigid” on review of the same since 2016-17.

Sources said that Prasar Bharati will initiate a process of inviting fresh proposals from all the news agencies including PTI and UNI. 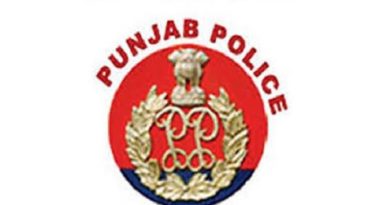 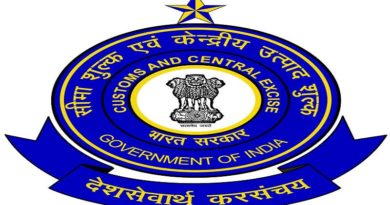 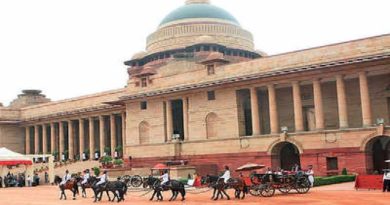 Ravi Shankar appointed as Social Secretary to President of India

June 29, 2020 LO Bureau Comments Off on Ravi Shankar appointed as Social Secretary to President of India