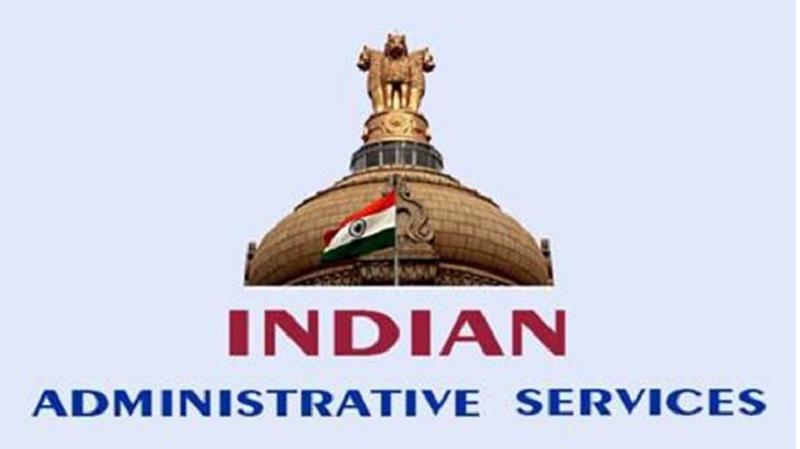 (PTI) : The posting of 2019 batch IAS officers as assistant secretaries in Union government departments has been deferred due to the current Covid pandemic situation, the Department of Personnel and Training (DoPT) has said.

This posting was part of a unique initiative started by the central government to groom bureaucrats at the Centre before they move out to their respective state cadre.

Officers of the Indian Administrative Service (IAS) are allotted a cadre which can either be a state or a group of states. The officers are supposed to start their career in their cadre states.

The deputation of IAS officers of the 2019 batch as assistant secretaries for three months, after completion of their phase-II training, was scheduled to start from June 28, 2021, the DoPT said.

“However, it has been decided by the competent authority to defer the assistant secretary programme 2021 due to the current pandemic situation. The new schedule, if any, will be intimated in due course,” the DoPT said to the chief secretaries of state governments.

The scheme of posting IAS officers as assistant secretaries with the Central government started with the 2013 batch and has continued thereafter except for the 2018 batch.

The assistant secretary training programme for the 2018 batch could not take off due to the outbreak of coronavirus pandemic.

The IAS officers of the 2019 batch were supposed to review the implementation of the projects and initiatives of assistant secretaries of the 2017 batch undertaken in 2019 and undertake them to a logical conclusion.

The central theme of the work to be assigned to the assistant secretaries maybe India at 75, as India will be observing 75 years of her independence in 2022, the DoPT had said in its earlier order. (PTI)