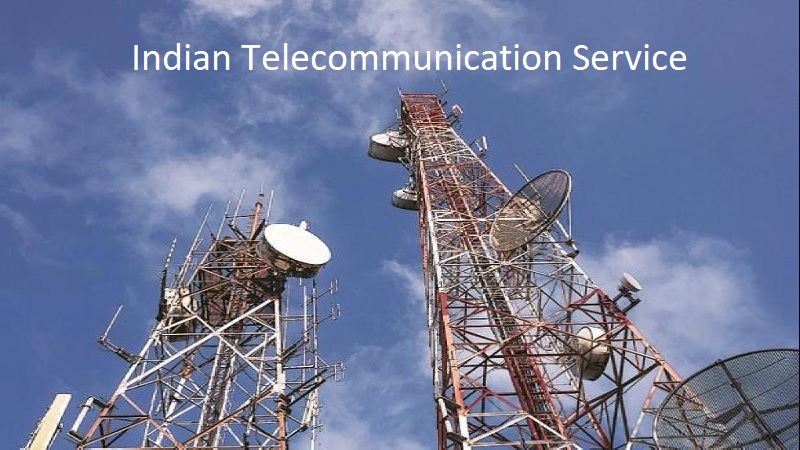 Sunil Kumar Garg (ITS:1985), Director (JS level), National Water Informatics Centre (NWIC) has been prematurely repatriated to his parent cadre. According to an order issued by the Department of Personnel and Training (DoPT) on Wednesday (02.11.2022), the competent authority has approved the proposal of the Department of Water Resources, River Development & Ganga Rejuvenation to repatriate Mr. Garg to his parent cadre on the grounds of availing benefits of promotion in the cadre.