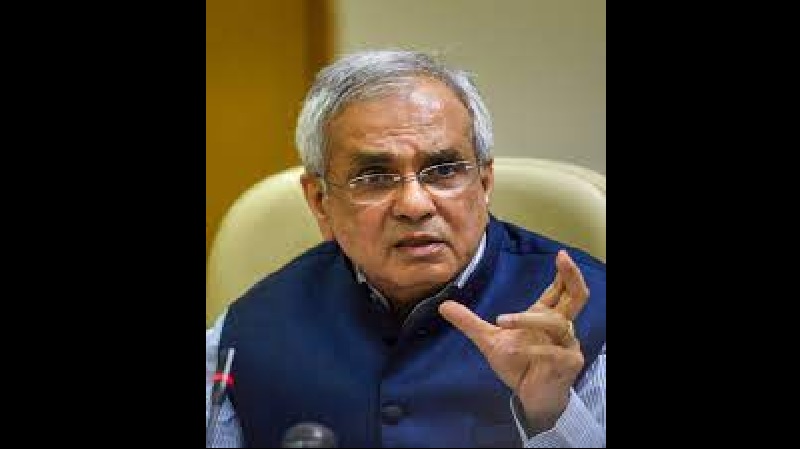 NITI Aayog Vice Chairman Rajiv Kumar has stepped down on Friday. He has been succeeded by economist Suman Bery.

The Ministry of Personnel in a statement said that the appointments committee of the cabinet had accepted the resignation of Rajiv Kumar and appointed Suman Bery as the full-time member of the NITI Aayog and later as the vice chairperson from May 1.

Kumar, an eminent economist, took over as vice chairman of Niti Aayog in August 2017 after the then VC Arvind Panagariya exited the government think-tank to return to academics.

Kumar holds a DPhil in economics from Oxford University and a PhD from Lucknow University. He was also a senior fellow at the Centre for Policy Research.