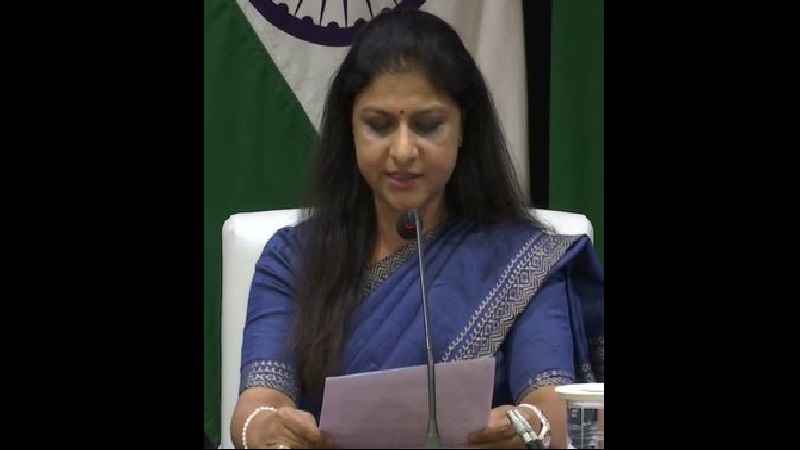 Senior IFS officer Neeta Bhushan (IFS:1994) was on Thursday named as the High Commissioner of India to New Zealand. Presently, she is serving as Additional Secretary in-charge of Central Europe in the Ministry of External Affairs (MEA) and is expected to take up his assignment shortly.

Bhushan succeeds Muktesh Pardeshi, who was promoted to the rank of secretary in the External Affairs Ministry last month and is tasked with India’s G-20 Secretariat.

A career diplomat, Bhushan’s overseas assignments include Head of the Press, Culture and Information Wing in Indian High Commission in Dhaka (Bangladesh), and Head of the Economic and Commercial Wing in the Indian Embassy in Berlin (Germany).

She also worked as director in the Department of Economic Affairs, Ministry of Finance and as joint secretary (parliament & coordination) in the MEA.