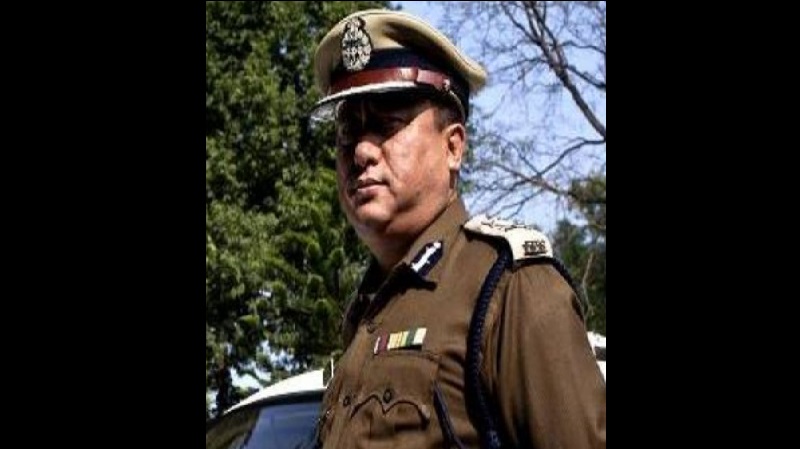 The service and inter-cadre deputation tenure of Nagaland Director General of Police T John Longkumer (IPS:1991:CG) has been extended for a period of six months. According to an order issued by the Department of Personnel and Training (DoPT) on Wednesday, the Appointments Committee of the Cabinet has approved the proposal of the Ministry of Home Affairs for grant of extension of service as well as extension of inter-cadre deputation tenure of Mr Longkumar in from Chhatisgarh Cadre to Nagaland cadre for a period of six months beyond his superannuation i.e. 31.08.2022.