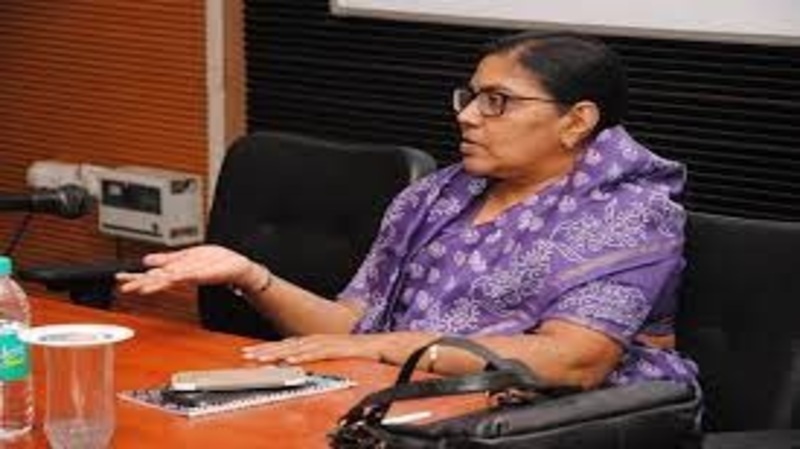 Senior IIS officer Vasudha Gupta (IIS:1989) has been appointed as the Director General (DG) of the news services division of All India Radio as incumbent DG N Venudhar Reddy (IIS:1988) superannuated on Wednesday. Gupta, who was Director General in the Press Information Bureau, assumed charge of her new post immediately.

Gupta has served in various capacities in the Ministry of Information & Broadcasting in her over 32-year career.

Malhotra will continue to look after the publicity works of the finance ministry in the PIB.