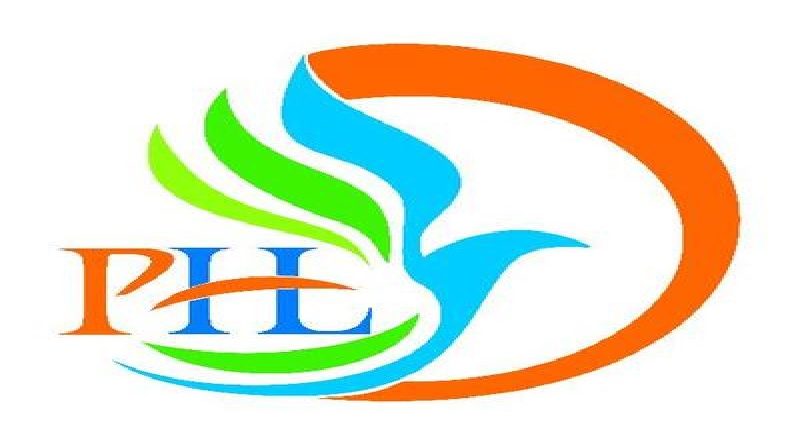 Privatisation of national helicopter carrier Pawan Hans is in full swing as the government has received “multiple expressions of interest (EoIs)” for the same. This was disclosed by the Department of Investment and Public Asset Management (DIPAM) Secretary Tuhin Kanta Pandey (IAS:1987:OR). The department further said that the transaction will now move to the second stage.

In the Union Budget 2021-22, Finance Minister Nirmala Sitharaman had announced that disinvestment of state-owned Air India and Pawan Hans would be completed in 2021-22.

As per the Information Memorandum (IM) released by DIPAM in December last year, the successful bidder will also have the option of buying ONGC’s 49 per cent stake in Pawan Hans.

Any private or public limited company, limited liability partnership, body corporate, whether registered or incorporated in India or outside, or Alternative Investment Funds (AIF) registered with SEBI are eligible to bid for the Pawan Hans. However, Central Public Sector Enterprises (CPSEs) or Central Government-owned Cooperative Societies, entities where the direct holding of the Central Government or of other CPSEs is 51 per cent or more, will not be allowed to bid unless ‘if desirable in public interest’.

It may not be out of tune to mention here that Pawan Hans Limited posted revenue of Rs 376 crore in 2019-20 registering a total loss of Rs 28 crore. 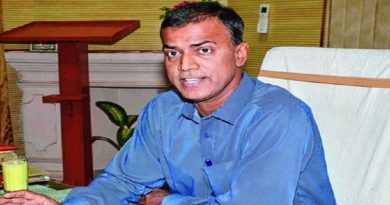 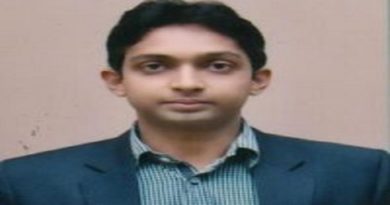