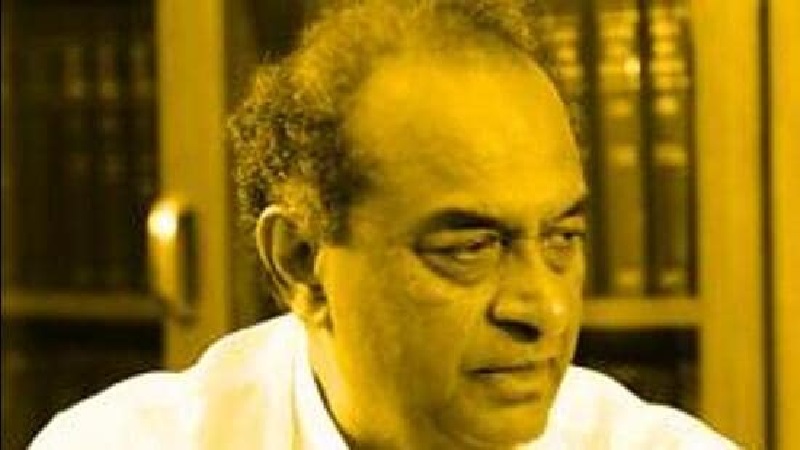 Mukul Rohatgi will be the next Attorney General for India. He will start his second stint as the country’s top law officer from 1 October. It’s noteworthy that last week following a request from the Prime minister’s Office, Mr. Rohatgi gave his consent for assuming the top post.

He will be taking the mantle from ace lawyer KK Venugopal, 91. KK Venugopal expressed his inability to continue after September 30, when his third extension at the helm is getting over. Venugopal agreed to a short three-month extension in June.

Recently during a hearing, Venugopal indicated that he might not continue as the top law officer after the completion of his present term.