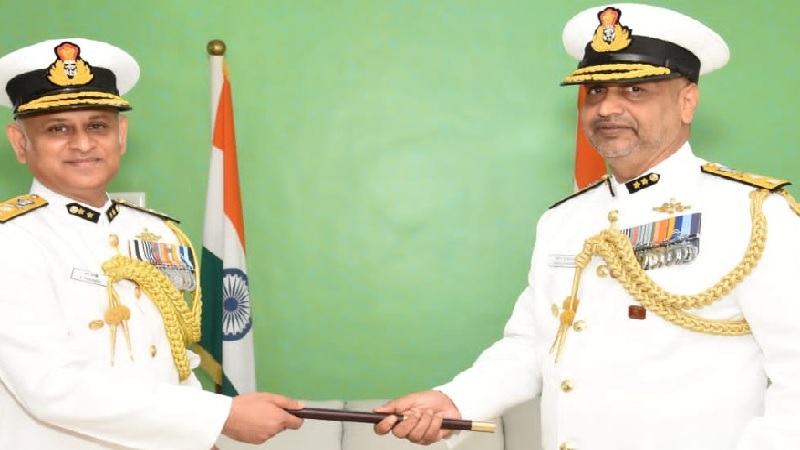 Before being promoted as Inspector General in 2018 and appointed as Chairman of Cost Guard Services in Delhi, Mr Baadkar was the head of the Indian Coast Guard for Karnataka from 2006 to 2008 and Goa from 2013 to 2018. In his 36 years of his career, he has commanded several Coast Guard ships and Stations.