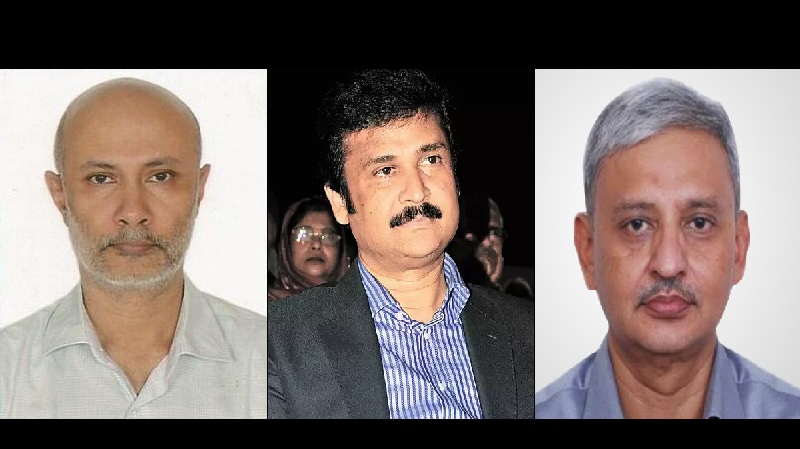 As acting chief secretary Debashish Chakrabarty (IAS:1986:MH) is set to retire later this month, intense lobbying has begun for his replacement. Some of the names included as frontrunners for the post are additional chief secretaries Manu Kumar Srivastava (IAS:10986:MH) (Home) and Manoj Saunik (IAS:1987:MH) (Finance).

In view of Chakrabarty’s retirement on February 28, 2022, and the fact that he has not been appointed as full time chief secretary, there is no possibility for his appointment to be extended.

Besides Srivastava and Saunik, two more additional chief secretaries as senior as them are J Mukherjee (IAS:1987:MH) and Ashwani Kumar (IAS:1986:MH) but they reportedly are not in the zone of consideration.