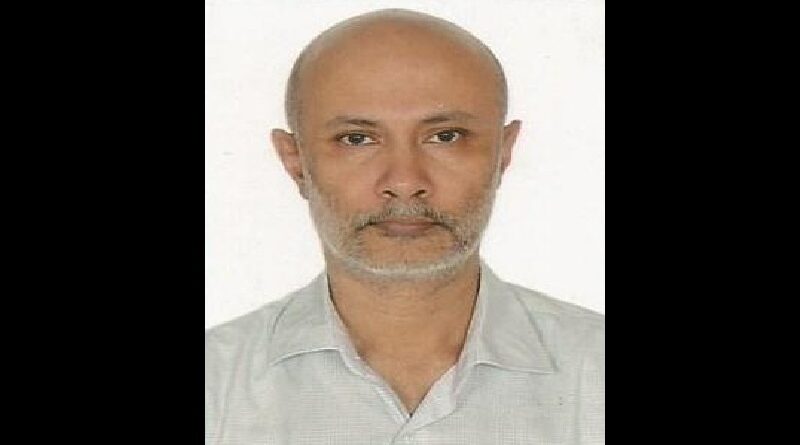 A full-time Chief Secretary was expected to take over the office in the wake of the retirement of acting CS Debashish Chakrabarty (IAS:1986:MH) on February 28, but the Maharashtra government gave him a permanent charge on Tuesday (15.02.2022) with retroactive effect from November
30, 2021.

According to an order issued by Additional Chief Secretary (Personnel), Sujata Saunik (IAS:1987:MH), Chakrabarty was regularised in the office of Chief Secretary on the order of Chief Minister Uddhav Thackeray. 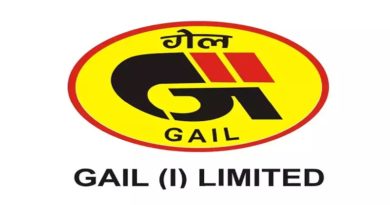 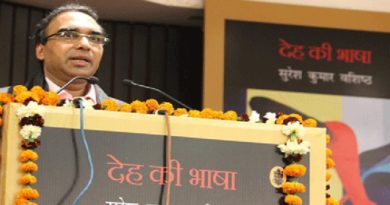 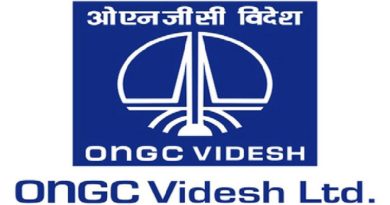