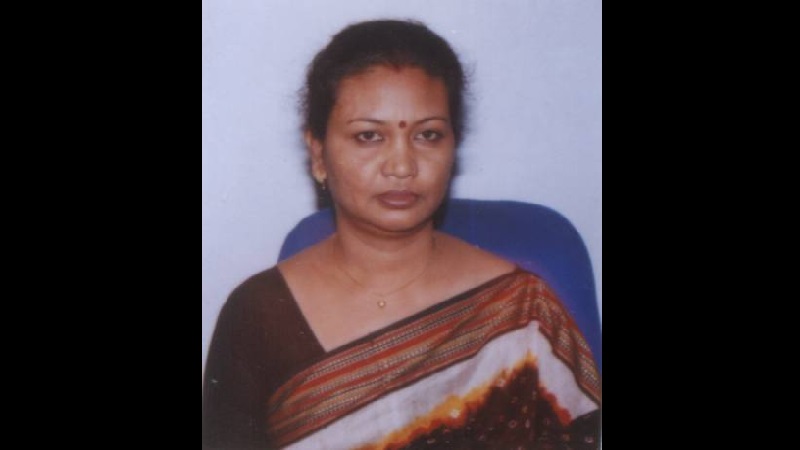 The Jharkhand government has ordered to process the appointment of Mary Neelima Kerketta (Retd.IAS:1994:MH), a retired Indian Administrative Service from Maharashtra cadre, to the vacant chairperson post of Jharkhand Public Service Commission (JPSC). The announcement was made via a press release by the state government.

Kerketta a native from Jharkhand, retired on August 31. She was a Principal Secretary rank officer in Maharashtra. Kerketta was also on deputation to Jharkhand from the year 2008 to 2013.

It is noteworthy that the post of JPSC President is vacant for almost two months. This has hampered many appointments and promotions. At present there are three members working in the commission.

Former Chairman of JPSC Amitabh Choudhary passed away this year on August. Choudhary tried to regularize the academic calendar of examination body. Apart from heading the state examination body, Choudhary a retired senior IPS officer, who rose to the rank of IGP with the Jharkhand Police, was also JSCA head.