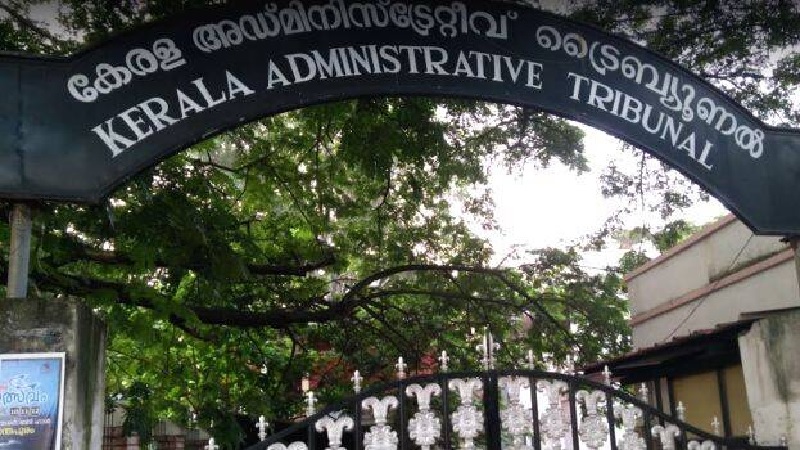 The Modi government on Wednesday appointed two Judicial Members in the Kerala Administrative Tribunal (KAT) for a period of four years. According to an order issued by the Department of Personnel and Training (DoPT), the Appointments Committee of the Cabinet has approved the appointment of Justice PV Asha and one other judicial member to the aforesaid two posts for a period of four years from the date of their assumption of charge of the post, or till they attain the age of 67 years, whichever is earlier.

The KAT came into existence with effect from August 26, 2010, with the issuance of a August 25, 2010 dated notification by the Government of India and the appointment of K.Balakrishnan Nair as its Chairman by the President of India.