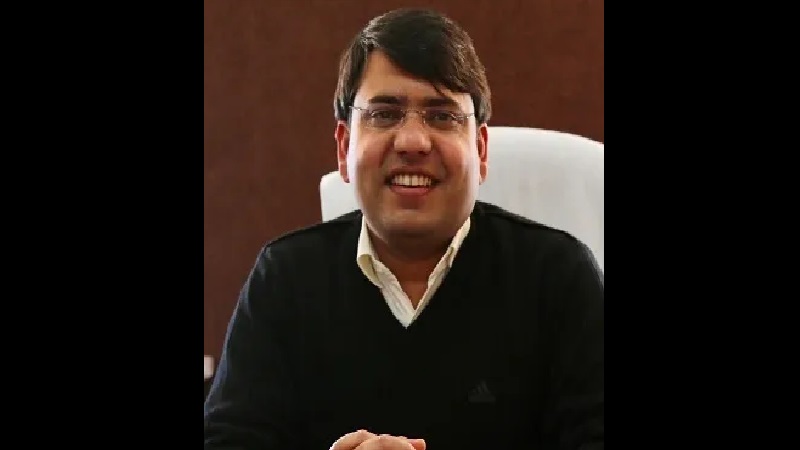 Jitendra Singh Raje (IAS:2007:SK) has been appointed as Director in the Department of Economic Affairs, Delhi. According to an order issued by the Department of Personnel and Training (DoPT) on Friday (14.10.2022), the competent authority has approved the appointment of Mr. Raje to the post for a period upto 29.02.2024 (i.e. till G-20 Sectt is functional), which is further extendable up to admissible tenure under the central staffing scheme or until further orders, whichever is earlier.

10 IPS officers empanelled as IG in Government of India