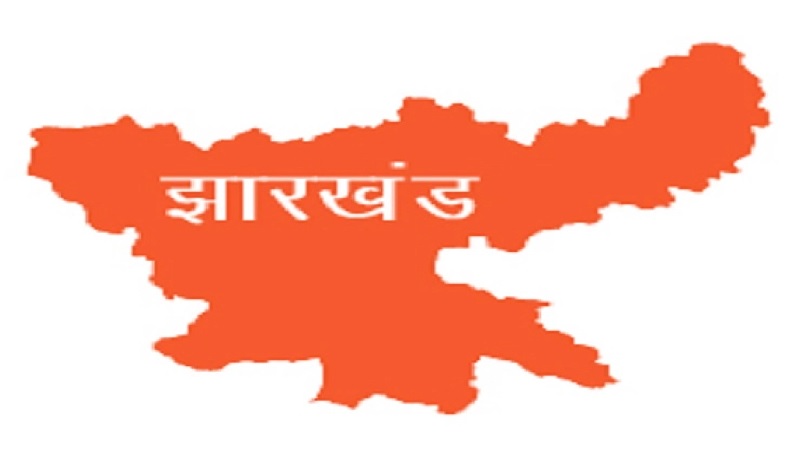 The central government has inducted 40 Jharkhand Public Service officials into the IAS. Among those who have been inducted into the IAS cadre is the controversial State Bureaucrat Gopalji Tiwari.

Gopalji Tiwari is facing an allegation of corruption and the Jharkhand Anti-Corruption Bureau (ACB) has sought the permission of Chief Minister Hemant Soren to lodge a regular FIR of disproportionate assets against him.

Earlier, the Jharkhand government recommended the names of Gopalji Tiwari and 119 other officials of the state civil service cadre for their promotion to the IAS cadre. Besides, the names of Balkishun Munda, AK Satyajit, Shekhar Jamuar Shailesh Kumar, and others figure in the recommended list.

“A couple of days back the list of the officials was sent to the Union Public Service Commission. There were 40 vacant posts of IAS for which 120 names have been sent which is three times the actual number of vacant posts. The recommendation has been sent year-wise. Promotion is done on the basis of the career record of the concerned officials. A committee consisting of the chief secretary of the state, a senior IAS and a representative of the UPSC decides the promotion,” said a senior official of the state government.