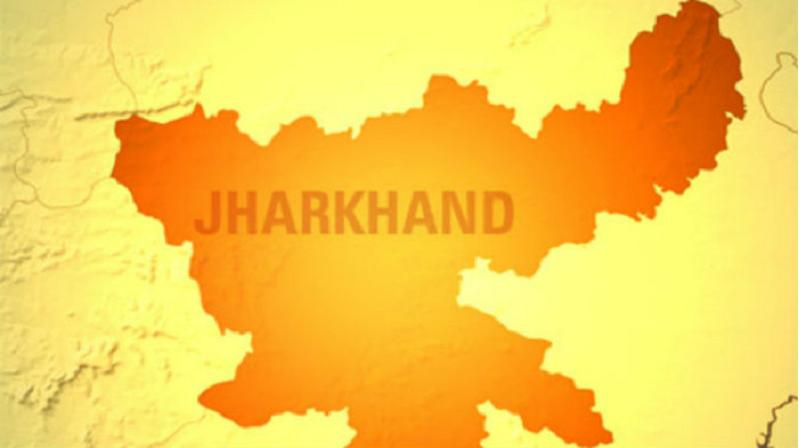 The Jharkhand government has issued transfer and posting orders of 18 IAS officers including five deputy commissioners.