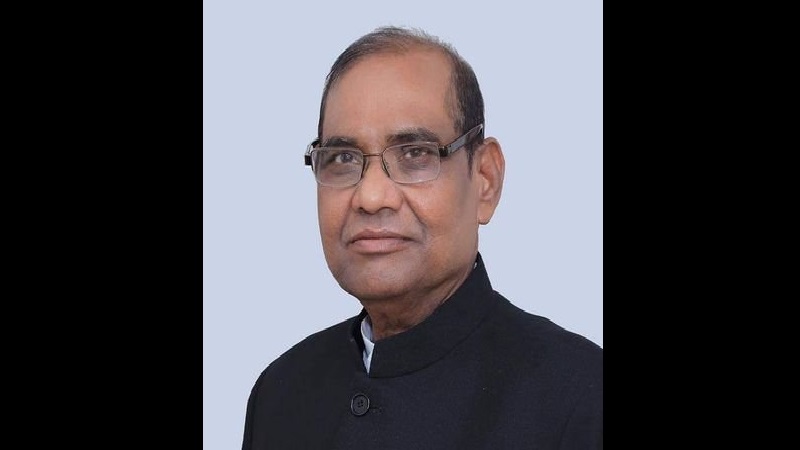 Bihar cadre IPS officer Amit Lodha (IPS:1998:B) has been suspended after a case was registered against him on charges of corruption and for allegedly entering into a commercial agreement with Netflix while being on a government post. Legendofficers.com spoke exclusively with BJP Rajya Sabha MP and former DGP of Uttar Pradesh Brijlal (Retd.IPS:1977:UP), about the case, where he said that there must have been serious allegations of corruption against IPS officer Amit Lodha, otherwise, the case, entering into a commercial agreement with Netflix, may not have been so sensitive. Former IPS officer said that often, in lieu of books and films, one gets monetary benefits. But an officer must inform the government in advance regarding commercial benefits from any kind of association. Every year, government officials are required to declare their assets in January. In accordance with standard practice, they are also required to inform the government beforehand of their commercial engagement with other sources. Therefore, it appears that the state government must have some solid grounds for registering a case against him. So it is not true that he has been falsely implicated or wrongly accused.