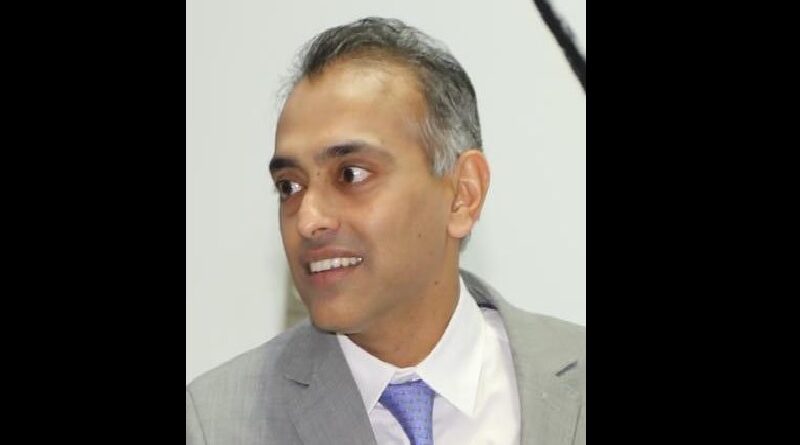 India’s Deputy Permanent Representative to the United Nation, Ambassador K Nagaraj Naidu (IFS:1998) has been named as chef de cabinet on Wednesday by the incoming UN general assembly president, Maldivian foreign minister Abdulla Shahid, for the duration of his one-year tenure to lead the world body through its return to normalcy as countries strive to bring the pandemic under control. 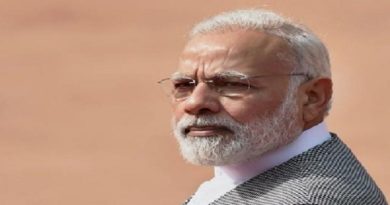 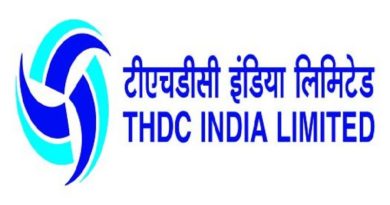