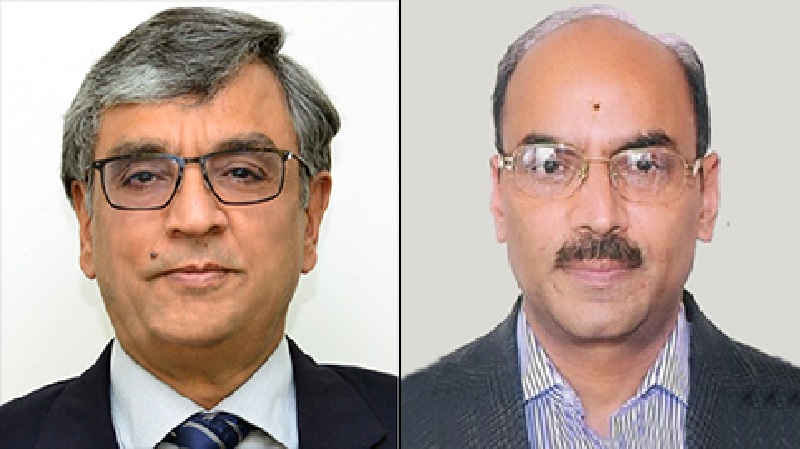 Speculation about Subhag being removed had been going on for some time, which received credence when he applied on July 11 for the chief information commissioner (CIC) post.

The tenure of Dhiman as chief secretary will coincide with the Jai Ram government since he is scheduled to retire in December. Dhiman too had applied for the post of CIC but with the recent sudden developments, he got elevated to the top post.

Subhag had been appointed chief secretary in a sudden development on August 5, 2021, while the assembly’s monsoon session was on. He replaced Anil Khachi (IAS:1986:HP), who was appointed state election commissioner, two years before his retirement.