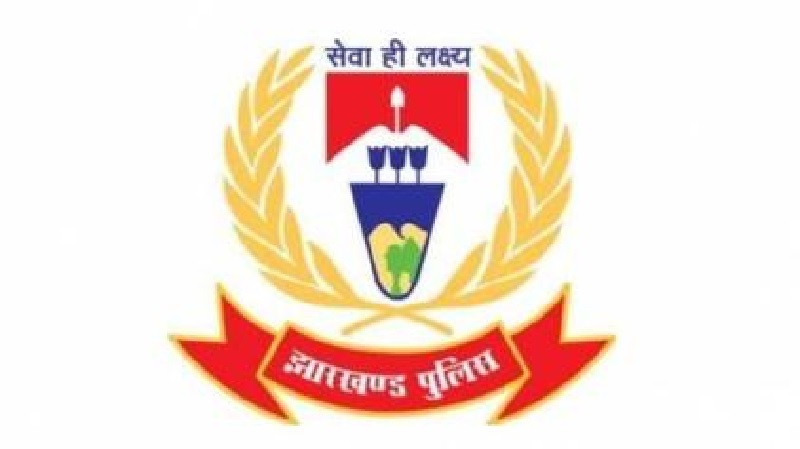 The Jharkhand government has issued transfer and posting orders for eight IPS officers across the state.