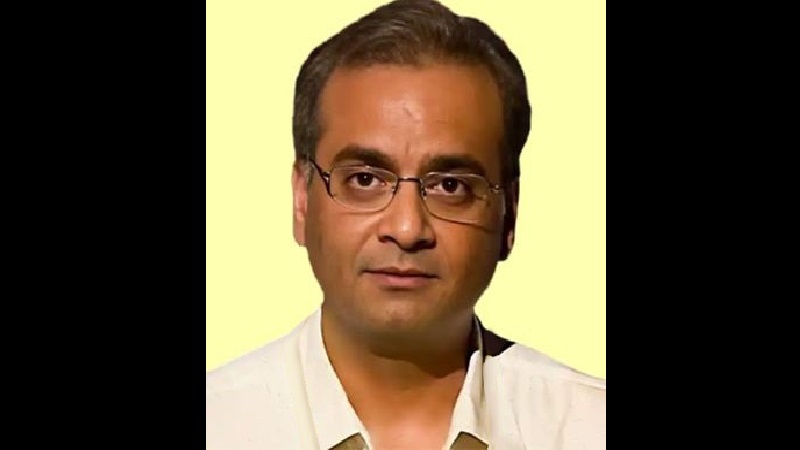 Senior IAS Officer Gaurav Dwivedi (IAS:1995:CG) on Monday assumed charge of Chief Executive Officer of Prasar Bharati. He has been appointed to the post for a period of five years. After assuming the charge, Mr. Dwivedi said, two components of Prasar Bharti, All India Radio and Doordarshan are still considered the most credible and trusted brand. He said, efforts will be made to further strengthen the two wings.

Director General of All India Radio Dr. Vasudha Gupta, DG Doordarshan Mayank Agrawal, and other senior officers were present on the occasion.