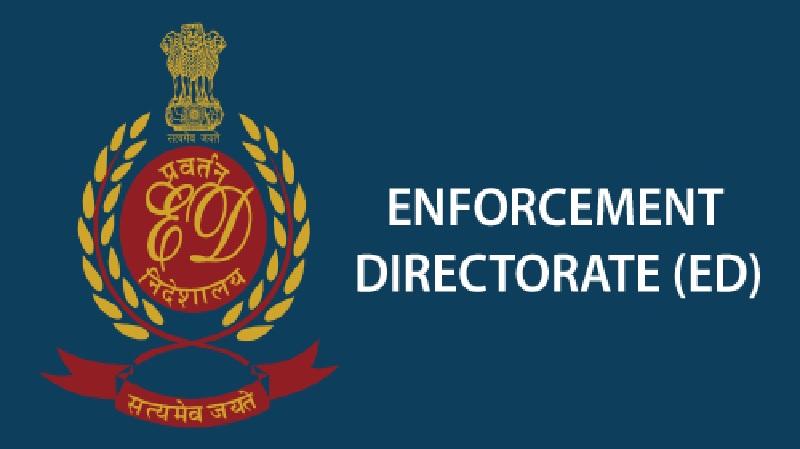 The Modi government on Wednesday extended the tenure of ED Director Sanjay Kumar Mishra by a year till November 18, 2022, days after the Centre brought ordinances to allow ED and CBI directors to occupy the office up to five years.

The extended tenure of Mishra, a 1984-batch Indian Revenue Service (IRS) cadre of the Income Tax Department cadre, was to end on Thursday.

The order issued by the department of revenue under the Union finance ministry said that the “President of India is pleased to extend the tenure of shri Sanjay Kumar Mishra, IRS (IT:84006) as Director of Enforcement for a period of one year beyond 18.11.2021, ie, upto 18.11.2022, or untill further orders, whichever is earlier.”

This order of 2020 was challenged before the Supreme Court which upheld the extension order but the apex court said that no further extension can be given to Mishra.

However, the government last Sunday brought out two ordinances that said that the tenure of the Directors of the ED and the Central Bureau of Investigation (CBI) can now be extended by up to three years after the mandated term of two years. (PTI)