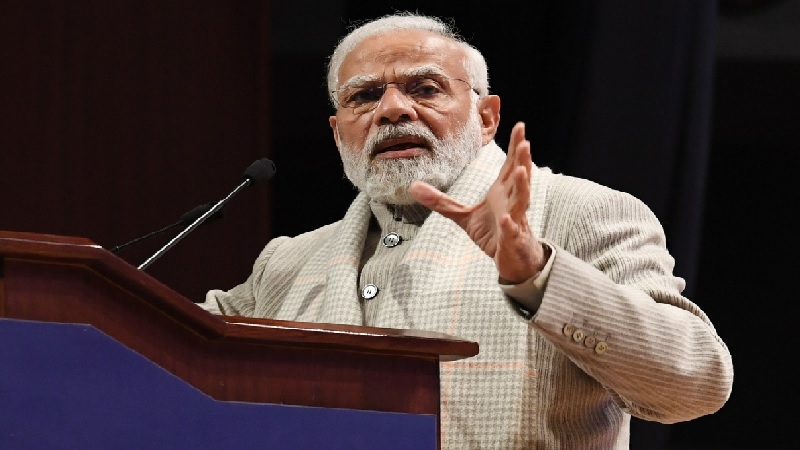 The Prime Minister suggested training police officers in emerging technologies and making them more sensitive. In order to improve data exchange across agencies, he pointed out the importance of the National Data Governance Framework. In addition to leveraging technological solutions like biometrics, etc., the Prime Minister suggested we need to strengthen traditional policing mechanisms like foot patrols. He advocated repealing obsolete criminal laws and establishing standards for police organizations nationwide. In order to improve jail management, he recommended prison reforms. Furthermore, he suggested that officials should visit frequently at the border and at the coast to strengthen border and coastal security.

In order to leverage capabilities and share best practices, the Prime Minister emphasized the importance of enhanced collaboration between state police and central agencies. In order to address emerging challenges and evolve best practices among their teams, he suggested replicating the DGPs / IGPs Conference model at the state and district levels.

The Conference was concluded after Prime Minister distributed Police Medals for Distinguished Services.