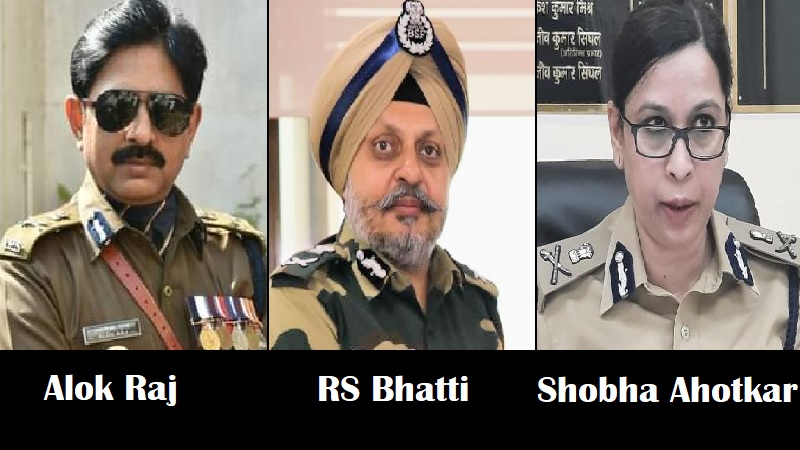 With the tenure of the incumbent Director General of Police (DGP) of Bihar S K Singhal (IPS:1988:BH) ending on December 19, the state government is all set to announce a new incumbent to the top post as the Union Public Service Commission (UPSC) has sent back to the state government a panel of three IPS officers to choose from for the new police chief.