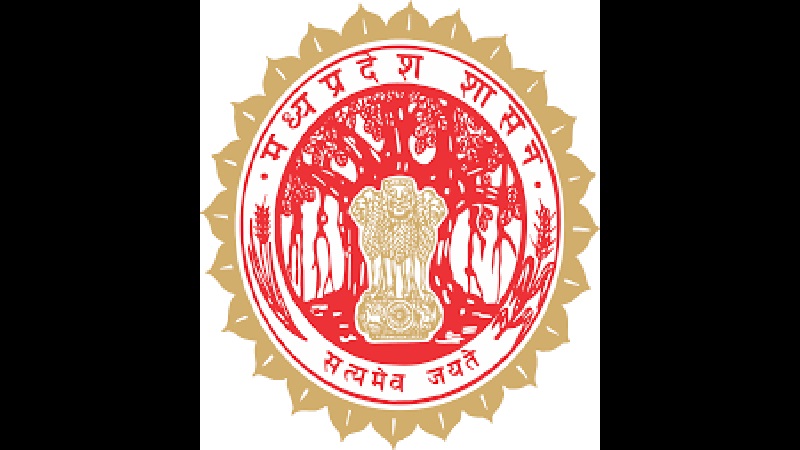 The Madhya Pradesh government has issued transfer and posting orders for four IAS officers. Among them, two have been given additional charges, while one IAS officer’s posting order has been amended. In the fourth order, one IAS officer was transferred. All these orders were issued separately.