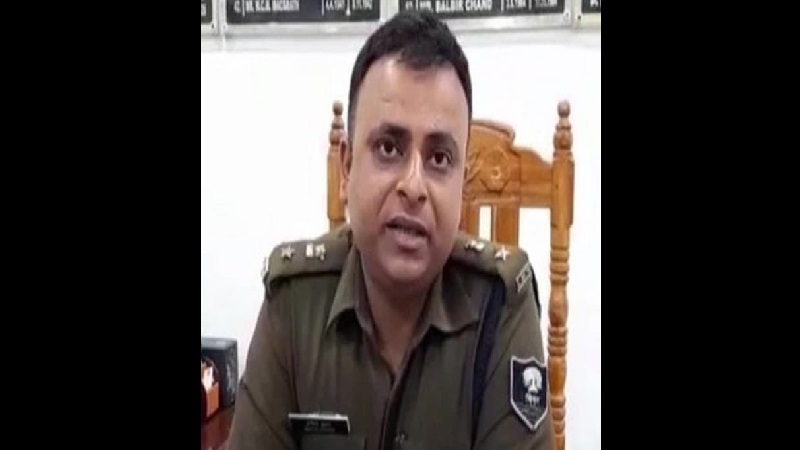 According to the state government, the absconding IPS officer is accused of manipulating evidence to clear his name in a liquor case. Absconding for nearly a month, the IPS officer is believed to have fled abroad. Notice will likely be issued soon as the process of issuing it is already underway.

In the past, raids were conducted at the IPS officer’s residence in Patna and his ancestral home in Uttar Pradesh. The IPS officer is escaping arrest in a case relating to his alleged nexus with the liquor mafia while he was posted as senior superintendent of police of Gaya.

This comes after a reported call made by a conman Abhishek Agarwal posing as the Chief Justice of Patna High Court to Bihar DGP S K Singhal (IPS:1988:BH) asking him to close the case against the IPS officer. The state government later suspended the IPS officer after the entire episode came to light.