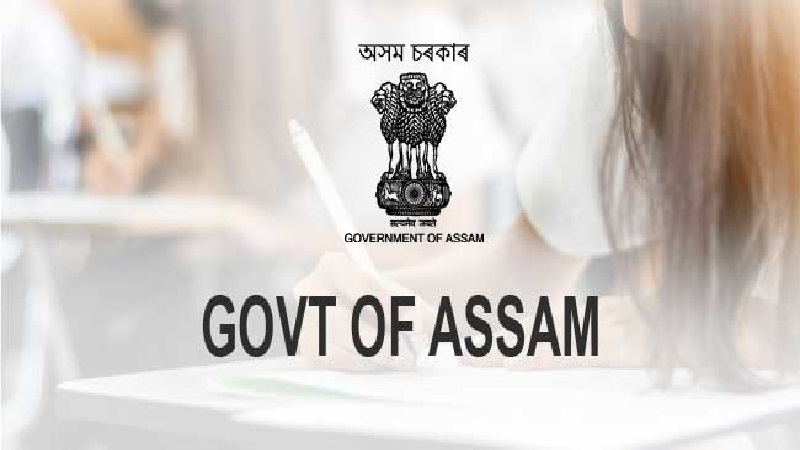 Even though the Centre has discontinued the special allowance of 25% of the basic pay given to All India Service (AIS) officers posted in Northeastern states, Assam’s government announced on Friday that AIS officers serving in Assam as part of the Joint Cadre of Assam and Meghalaya will be granted a special allowance/incentive of 20% of their basic pay as a relief.

The decision was made at a meeting of the state cabinet on October 7 this year.

On September 24 this year, the Central Department of Personnel and Training (DoPT) had issued a letter to announce that special incentives and allowances granted to AIS officers posted in the Northeastern states had been withdrawn with immediate effect. The letter was addressed to all the chief secretaries of various states. Moreover, the letter stated that the post-retirement housing facility for officers belonging to the north-east cadres would be withdrawn.