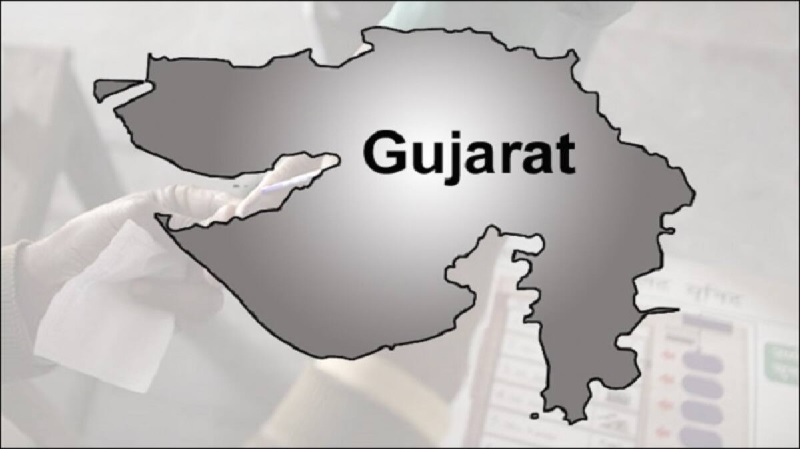 The Gujarat High Court ordered the state government to appoint a regular Director General of Police within eight weeks.The order came in response to a public interest litigation (PIL) challenging the appointment of in-charge DGP.

The PIL, filed by former IPS officer Rahul Sharma,said that not appointing a regular DGP is contrary to the provisions of the existing law.So it had sought the court’s direction for appointment of a full-time DGP in the state.

Agreeing with the petition’s arguments, a division bench of Chief Justice R Subhash Reddy and Justice V M Pancholi ordered the state government to “initiate the process and make necessary selection by following the procedure and appoint a DGP on a regular basis, within a period of eight weeks from the date of receipt of this order”.

The state had said that the appointment of a regular DGP was delayed due to the imposition of the Model Code of Conduct ahead of the state Assembly elections.

The Election Commission, which was made a respondent to the PIL, had told the court that the state submitted three names to it for the appointment of in-charge DGP after the then in-charge DGP, Geeta Johri, retired.

Gujrat doesn’t have a permanent DGP since April 15, 2016, when incumbent P C Thakur was suddenly transferred and replaced by in-charge DGP P P Pandey. The latter’s appointment was stayed by the SC, and so Geeta Johri was appointed in Pandey’s place.