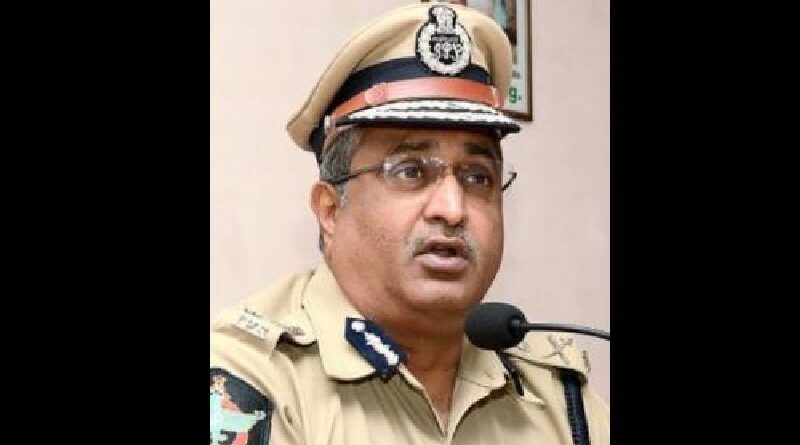 After the Supreme Court lifted his two-year suspension on April 22, the Andhra Pradesh government on Wednesday (18.05.2022) ordered the reinstatement of IPS officer and former intelligence chief AB Venkateshwara Rao (IPS:1989:AP).

Rao was instructed to report in the General Administration Department (GAD) for his posting orders.

The state Chief Secretary Samir Sharma issued a GO reinstating Rao with retrospective effect from February this year. However, the official was demanding that his service should cover right since his suspension in April 2020.

The apex court dismissed on April 22 a petition filed by the state government challenging the Andhra Pradesh High Court order to end his suspension. Stating that the suspension could be for a maximum of two years as per the All India Services (Discipline and Appeal) Amendments Rules, 2015, the supreme court said since two year period was over, the suspension could no longer be in force.

The state government placed IPS officer Venkateswara Rao under suspension in February 2020 for his alleged misconduct and irregularities in purchasing security equipment from Israeli firm. Rao was working as Additional Director General of Police (Intelligence) during the previous government of the Telugu Desam Party (TDP).

Rao was removed as the intelligence chief after YS Jagan Mohan Reddy assumed office in May 2019. After waiting for a posting for several months, he had approached Andhra Pradesh High Court, which had set aside the he suspension on May 22, 2020. The Supreme Court upheld the High Court order and directed the state government to reinstate Rao. 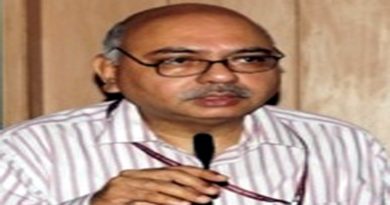 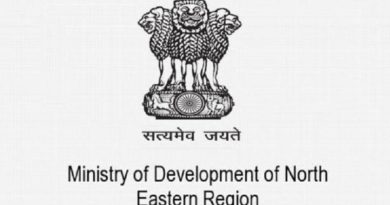