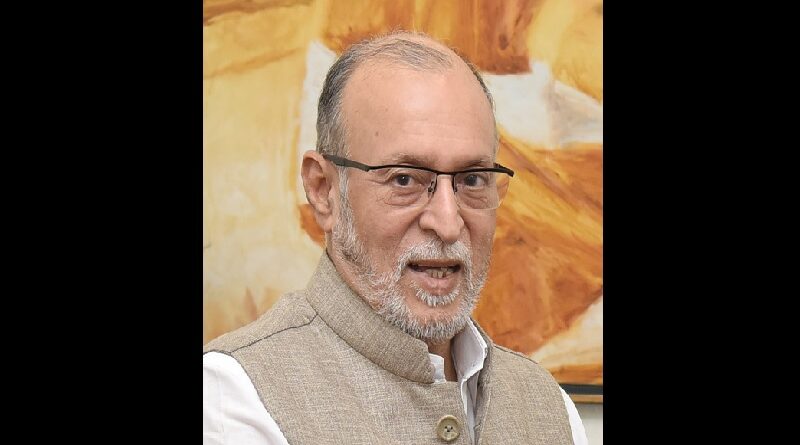 Delhi Lieutenant Governor Anil Baijal on Wednesday resigned from his post after serving a tenure of over 5 years and four months. Baijal has cited personal reasons behind his decision to resign from his post. He has submitted his resignation to President Ram Nath Kovind.

Baijal took over as the 21st Lieutenant Governor of Delhi on December 31, 2016, after the sudden resignation of his predecessor Najeeb Jung. A 1969 batch IAS officer, Baijal was the Delhi L-G for a long tenure of more than 5 years and 4 months. 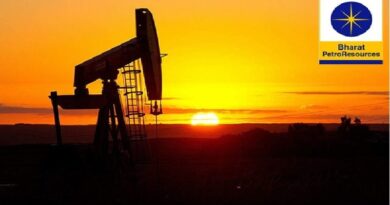 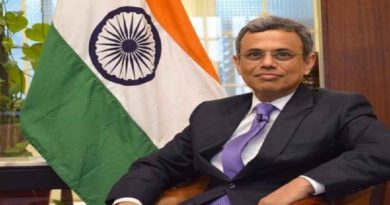 Jawed Ashraf to be India’s Next Ambassador to France

February 26, 2020 LO Bureau Comments Off on Jawed Ashraf to be India’s Next Ambassador to France 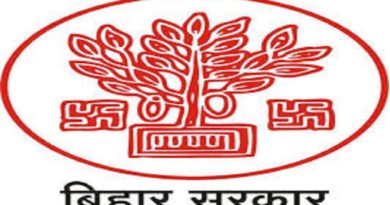