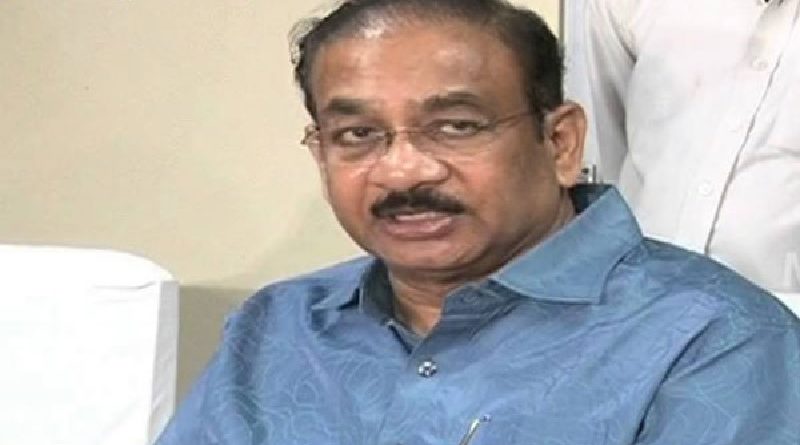 If media reports are to be believed, former Chief Secretary of combined Andhra Pradesh, P Ramakanth Reddy may come back to active service, as an adviser to the state government on the Polavaram major irrigation project.

Ramakanth Reddy was the chief secretary during late Y S Rajasekhar Reddy’s regime. After retirement, he was appointed the State Election Commissioner.

It is being said that CM Jagan sacked H K Sahu from the post of technical and legal adviser, only to bring Ramakanth Reddy as an adviser.

Sahu was brought in as a consultant by the then Chandrababu Naidu government on April 14, 2018. 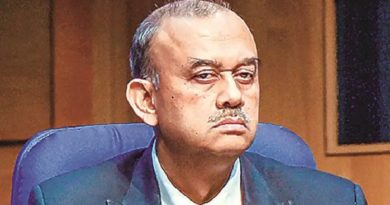 March 12, 2018 LO Bureau Comments Off on Anjani Kumar is top cop of Hyderabad 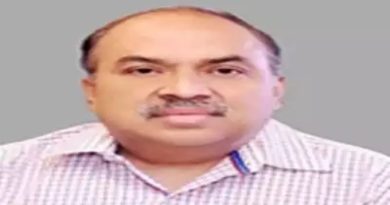