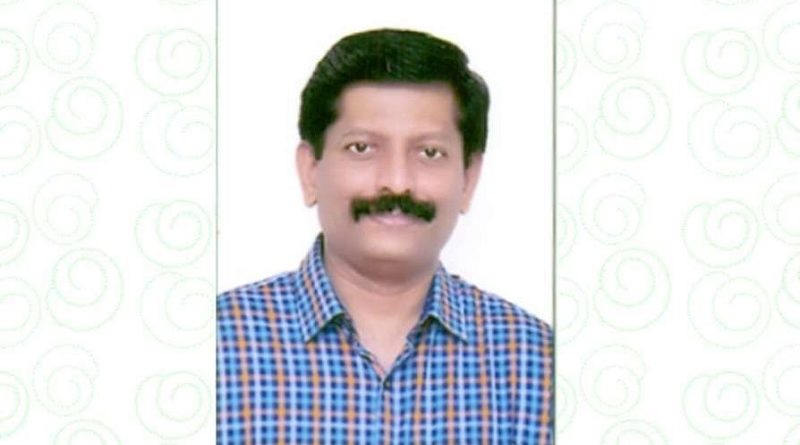 The Comptroller and Auditor General (CAG) office has shifted Accountant General (AG) S Sunil Raj from Kerala to Arunachal Pradesh. The transfer comes in the wake of a controversy that the AG’s report on irregularities in the Kerala Police generated. Sunil had named the state DGP Loknath Bahera in the report, which ended up in the hands of opposition before it could be tabled in the assembly. The government was not too pleased with this.

The AG had said in its report that the guns and bullets of the police force are missing. However, the police denied this report by producing guns.

When the opposition raised the issue, the Speaker made it clear that the report had already been leaked.

The AG was transferred before the completion of his tenure of 3 years. His replacement is yet to be named. 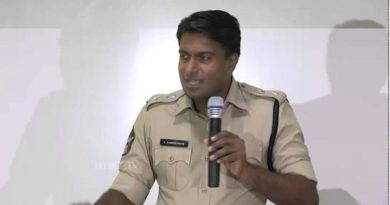 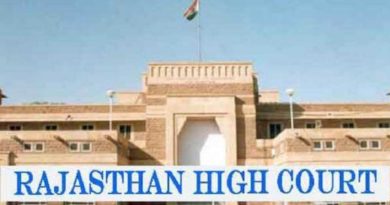