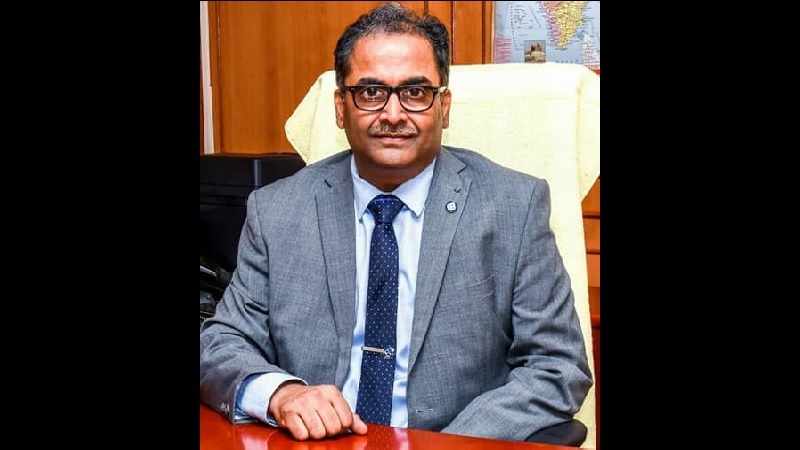 Srivastava started his banking career as a probationary officer in 1991 with Allahabad Bank where he worked in various capacities in different parts of the country. After successful completion of about 27 years in Allahabad Bank, he was elevated as ED and he joined IOB in 2017.

FSIB recommends names for MD posts of Bank of Baroda, Bank of India